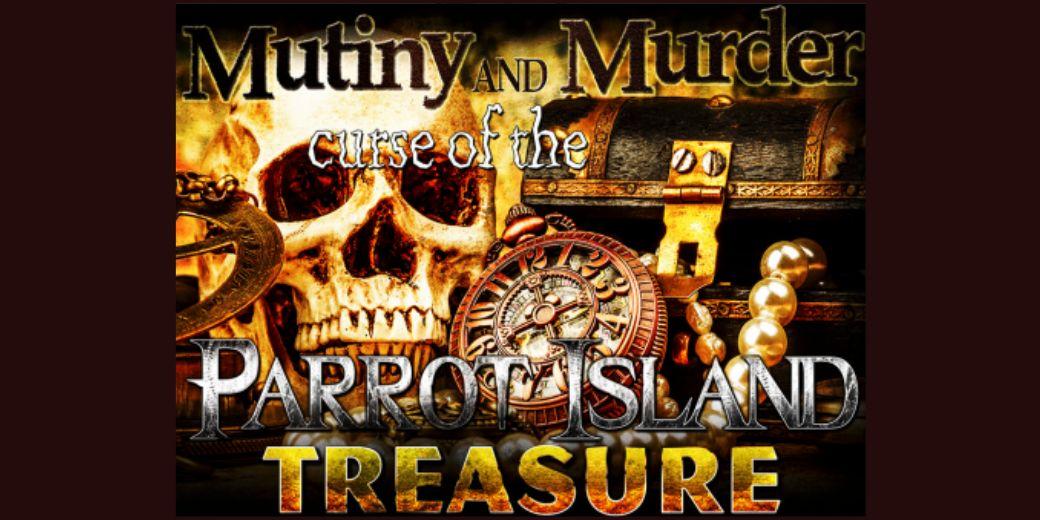 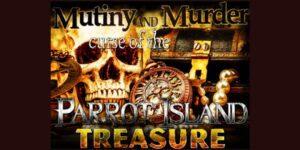 Join us for an evening of swashbuckling fun! Bring your favorite Pirate, Wench, Lady or
Captain…you get the idea… and enjoy a fabulous meal and adult beverages from our galley.
We will assign you a very special character to play! Tables seat 8 so gather a group or come
alone. This is a 2 ½ hour interactive evening where someone will be the victim and we all
become detectives to find the mutinous murderer! Dress in Costume, Games, Prizes, FUN!

SYNOPSIS: Captain Jack Blacksparrow has sent word to the most notorious pirate crews of the Caribbean Sea that he is
seeking to recruit pirates for a journey to seek legendary treasures on Parrot Island. Accordingly, Cap’n Jack has
summoned everyone to the Pillagin’ Pirate Tavern – a landlubbin’ waterin’ hole owned by the ex-Leader of the Privateers
and most dangerous pirate at sea—Sir Henry Barburosa. The pirates will gather at the pub to engage in a night of
merriment, enjoying a break from the vile sea grog and drinking the tasty tavern rum. Unfortunately, some potential
guests of the gathering have depraved histories, but Sir Henry has vowed to keep the scallywags on their best behavior.

Captain Jack Blacksparrow is apprehensive about getting swashbucklers together, but he does know this—at least one
pirate is soon to be the wealthiest in the world. Cap’n Jack believes it will be him. This is where your story begins.